The Shiers Bell is an important historic artifact from Britians greatest commercial diving job…the Thames Barrier. It’s an amazing fact that the Bell came to Stoney Cove in 1974 for testing, before it went to work. After completing the circle, It now stands proudly at the bottom of the darkest 35-metre depths of Stoney Cove, here’s Don Shiers story.

Read about its design, testing and return to Stoney Cove. 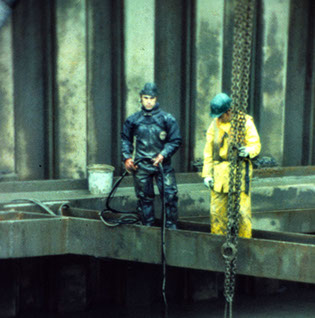 The River Thames itself is much narrower than it used to be. As our population increases and the city of London expands, more and more of

the natural floodplain is built upon. Human activity is contributory to the increasing risks of flooding.

It was just a question of finding the right sort of thing and the Shiers Diving Bell fits the bill perfectly. 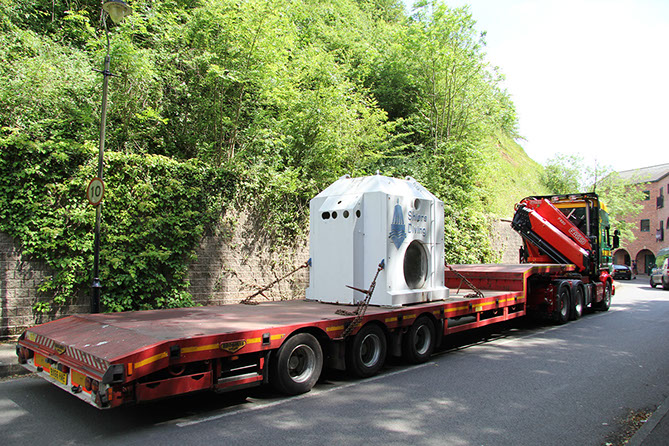 © All images are the property of Don Shiers